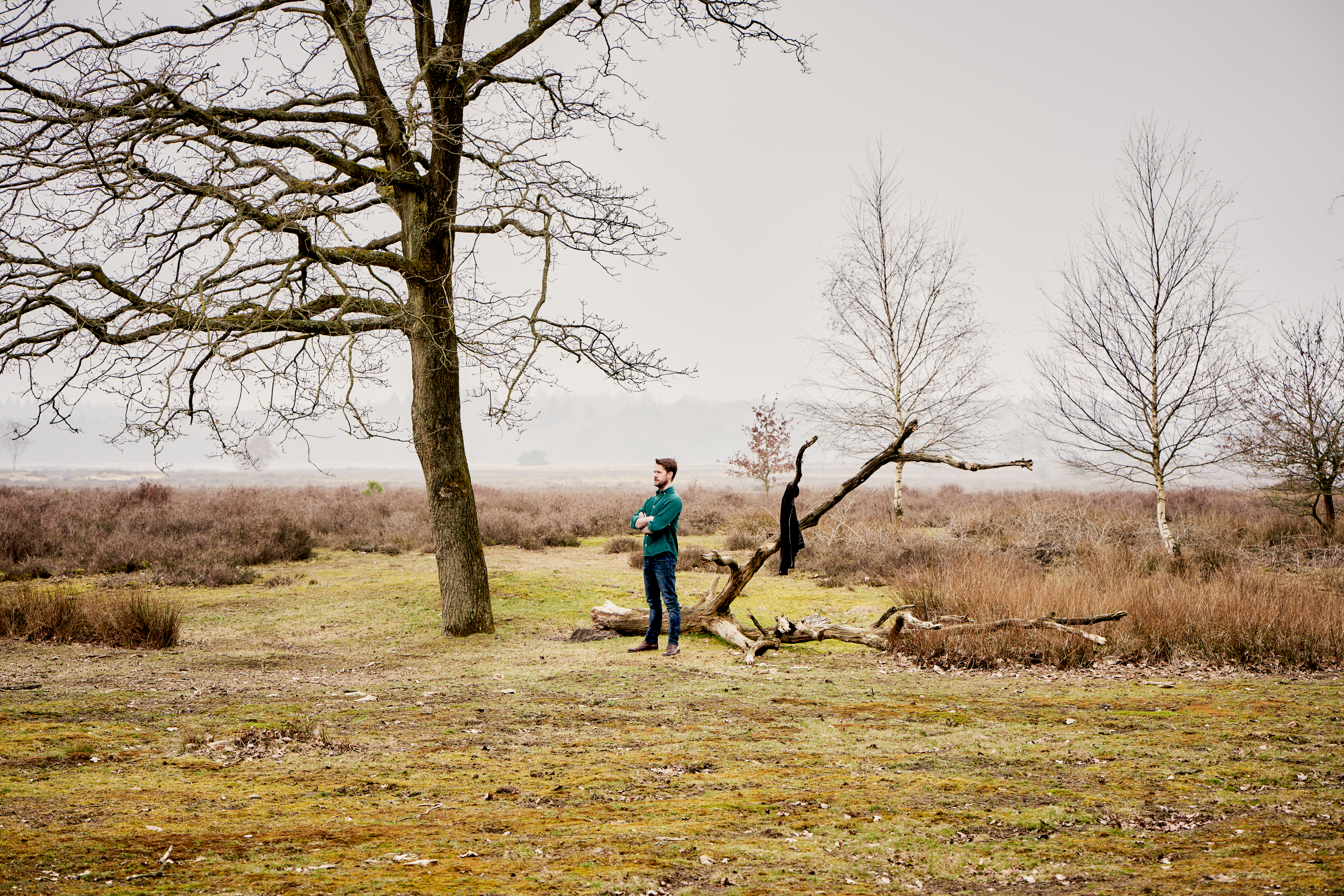 A 2018 recipient of the highest award in classical music, the Nederlandse Muziekprijs, Peter is regarded as one of the finest musicians in The Netherlands. He was also the recipient of the John Christie Award (Glyndebourne Festival Opera) and a triple prize winner at the Den Bosch International Vocalists Competition.

Peter has recorded multiple CD’s with labels Phaedra and MDG amongst which are full recitals of Strauss, Schubert, Robert Schumann, Clara Schumann, Duparc, Mortelmans and Van Hoof songs. He as been on the jury for the first round of the IVC Song competition and was invited as a master at the Udo Reinemann International Masterclasses alongside Christianne Stotijn.

Future engagements include Janiček in Diary of one who dissappeard by Janáček (Muziektheater Transparant) and Don José in Bizet’s Carmen (Longborough Festival Opera) as well as multiple concerts and recitals.